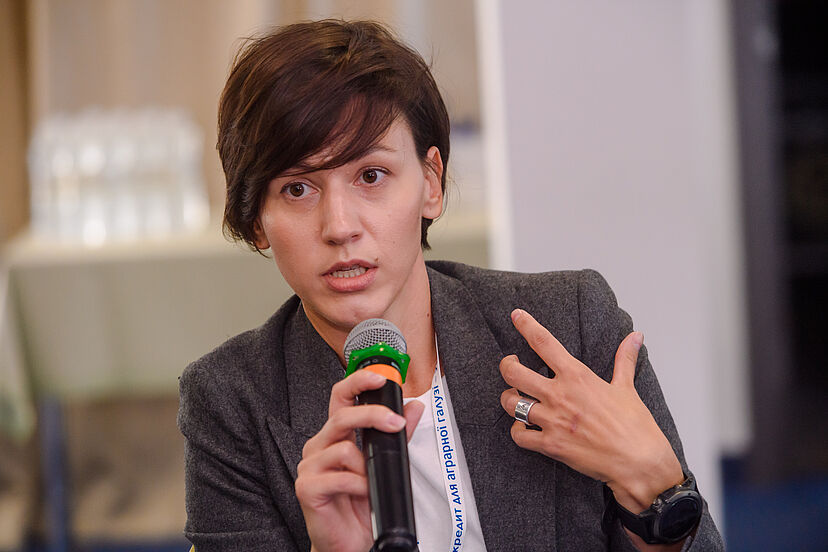 Organics from Ukraine: Thinking outside the box

Since the 24th of February, the organic sector, like the entire agricultural sector and like the entire country, has been suffering from unjustified full-scale war with Russia.

During the last war months, we, as a company, have faced different challenges, where the key word was «absence»: absence of safety, absence of stability, absence of perspective, absence of resources, absence of seeds, absence of enough fuel, absence of needed spare parts. And despite all these, we finished the sowing campaign and are expecting for soon harvesting. But the main problem that we’ve faced now – is lack of shipment opportunities, thus less or double-priced export.

During the last twenty years since the beginning of organic business development, Ukraine has become one of the leading exporters of organic certified commodities to the EU. As of 2020 Ukraine gained position four among other 123 countries, that exported their organic products to the EU with the shipped volume of 220 000 tons. Ukrainian organic commodities were also shipped all over the world, where Ukrainian exporters have already gained the reputation of reliable and strong partners. In 2020 the total amount of exported organic goods reached almost 350 000 tons, and the export destinations were reached by sea, oceans, air, rivers, and roads. All means of transportation were highly developed and foreign partners received goods from Ukraine just in time, in contracted volumes and quality.

The development of organic business in Ukraine has been forced by market and non-market factors. The market of organic commodities had and still has an ever-increasing trend, that forced more and more agricultural producers to change their market positioning and find new niches. Thus, they choose organic as a new challenge. For lots of other producers from Ukraine, like Arnika Organic, organic production has different business philosophy. Being organic is not just a business, but a values choice. As far as organic is the marker of healthy soils and developed  biodiversity, intelligent farming, green financing, and regenerative practices on land, it’s about carbon sequestration and green economy. Organic production is about future that is created today in sphere of agriculture.

During the last years at Arnika the team has developed lots of ways of transportation that have been workable and favorable for our clients and us. We delivered by trucks, railway, river, and sea, in vessels and containers, all over the world – to the US and Japan, to the EU and Middle East.  For us and for dozens of other organic exporters is important to fulfill obligations on front of all our international partners, not to lose established markets. Besides that, export will help us to preserve businesses, to pay taxes and to keep our teams.

We hope that the urgency of the matter will join the efforts of those responsible in the Ukrainian government, and will force joint decisions with Member States, including those suggested in the «Solidarity Lanes» programme proposed by the European Commission.

We also stay positive about our future, the future of organic sector in Ukraine and all our international partnerships. We  kindly ask you, our international partners, to stay positive about Ukraine, to conduct business with Ukrainians, to think and talk about perspectives and be helpful where it’s possible. Together  we could change the world for better. 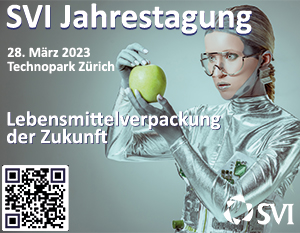 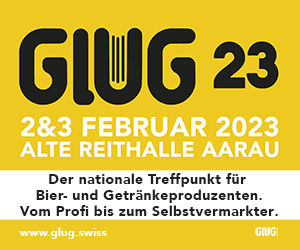 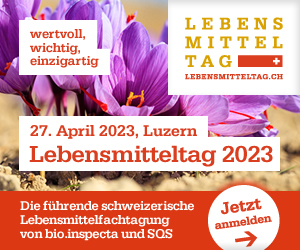